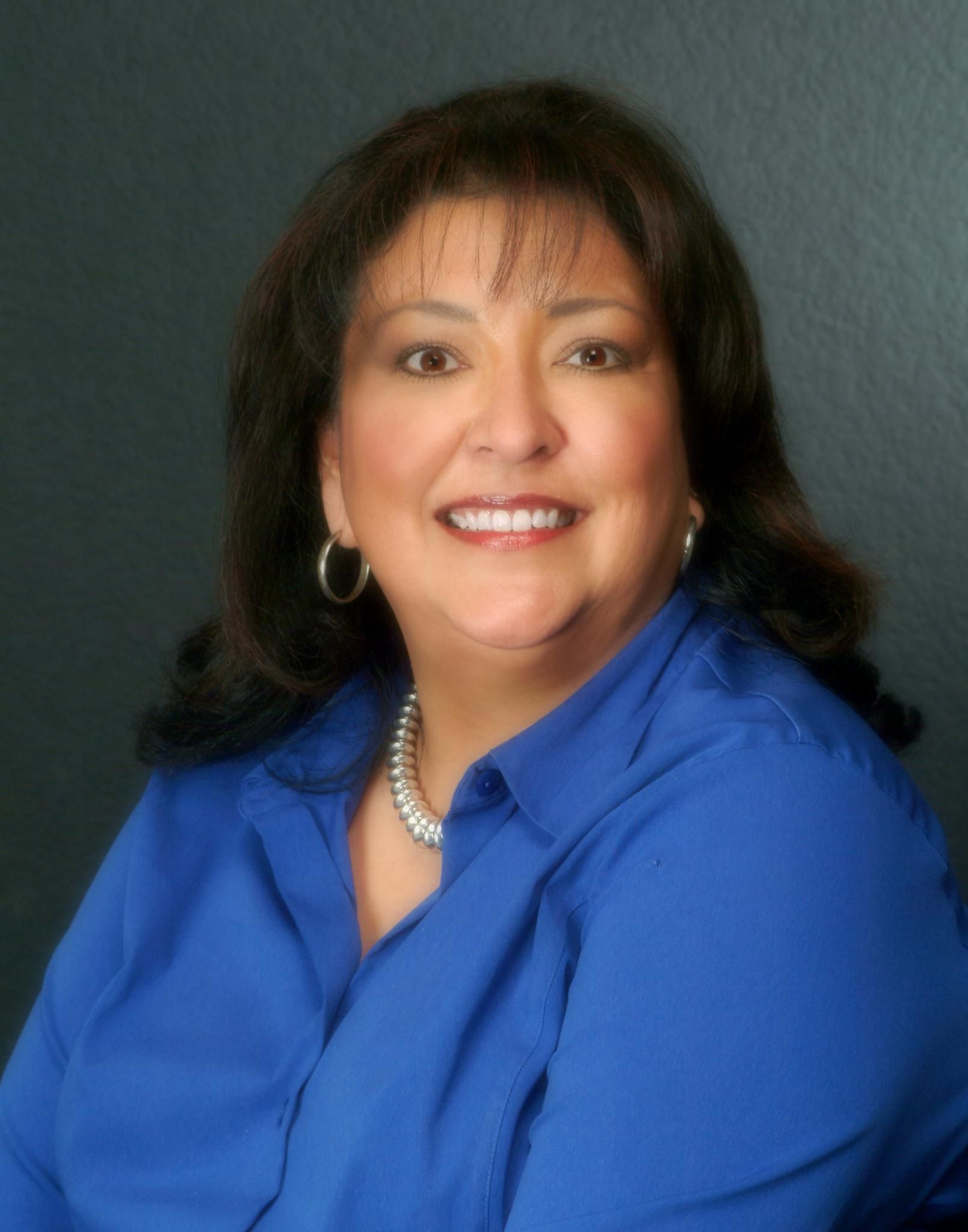 OIGA also hosts the largest regional tradeshow in the United States, with 2,400 attendees and over 165 exhibitors in Oklahoma City every summer to see the latest in gaming supplies.

Prior to working for OIGA, Ms. Morago was Executive Director for the Arizona Indian Gaming Association from 2004-2011. She has also served as the Director of Public Relations for the National Indian Gaming Association, based in Washington, D.C. from 2001-2004.  She was recruited from NIGA to be the Tribal Liaison for Arizonans for Fair Gaming & Indian Self Reliance, the Prop 202 campaign, where she coordinated all efforts between Proposition 202's campaign office and 17 Tribes. As Tribal Liaison, Ms. Morago also designed and managed the successful outreach effort for Prop 202 in Arizona Indian Country.

Ms. Morago began her career in tribal gaming in 1994 when she was appointed Director of Marketing for the Gila River Casinos. From 1994-1998, she created the marketing department for this multi-million dollar enterprise and opened two successful tribal casinos.  Before joining AIGA, Ms. Morago was Vice President of National Relations for Initial Impressions based in Tempe, Arizona, where she was responsible for all political and public relations for tribal and non-tribal clients.

Ms. Morago was raised on the Gila River Indian Reservation where she is an enrolled member. She attended the University of Arizona where she studied in the college Business and Public Administration.