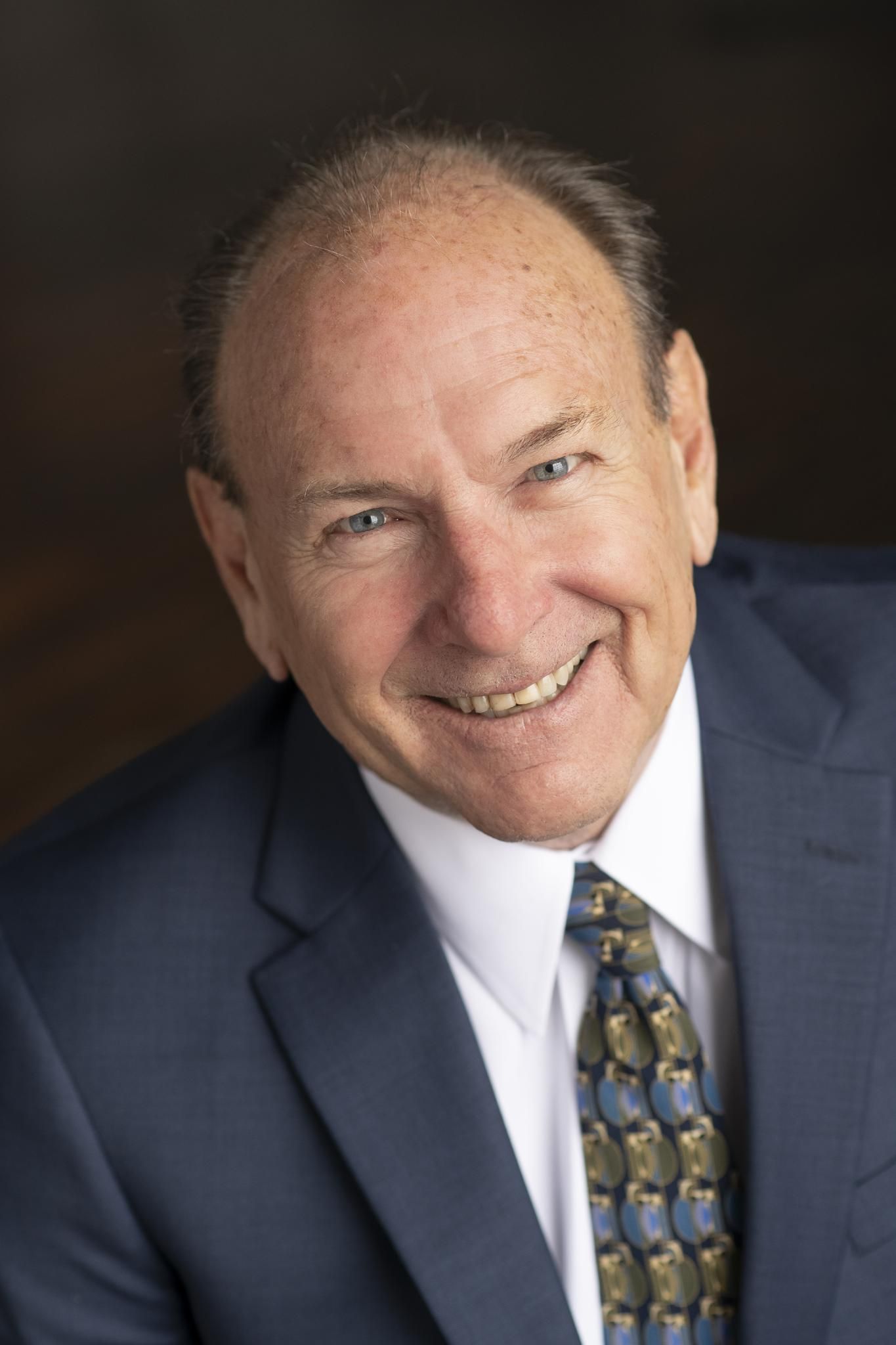 Richard Schuetz in the owner of Schuetz LLC, a gaming and regulatory consulting entity.  Prior to this he was Executive Director of the Bermuda Casino Gaming Commission, a position he held from 2015 to 2017.  Before Bermuda he served a four-year engagement as a commissioner for the California Gambling Control Commission. Also, during his tenure in California, he was the consultant to the Governor’s office and the Senate Government Organizational Committee on Internet gaming. Prior to this, Mr. Schuetz served for over 30 years in the casino industry, and in academic positions relating to the industry and its regulation.

Mr. Schuetz entered the industry working nights as a blackjack and dice dealer while attending college, and has since served in a great many capacities within the industry including operations, finance, and marketing.  He has held senior executive positions in numerous jurisdictions across the United States, including the gaming markets of Las Vegas, Atlantic City, Reno/Tahoe, Laughlin, Minnesota, Mississippi, and Louisiana.  In addition, he has consulted around the globe.

In Las Vegas he was the President and CEO of the Stratosphere Tower Hotel and Casino, a facility with over 1,000 rooms, 8 food outlets, a casino, and the tallest observation tower in the United States.  The facility had over 3,000 employees.  He also held executive positions with resorts chaired by Mr. Stephen Wynn, Sheldon Adelson, William Boyd, and others.  During his tenure in Las Vegas he was the executive that oversaw the casino operations at the Stardust, a hotel casino complex that had the largest sports betting operation in the US.  Beyond that, he has extensive tribal experience having served as an executive with Grand Casinos, Inc.

Mr. Schuetz has served on the boards of Shuffle Master Gaming, the Stratosphere Hotel and Casino (where he was also President & CEO), and Casino Publishing.  He sat on the International Advisory Board for the Institute for the Study of Gambling & Commercial Gaming at the University of Nevada, Reno, and was the Co-moderator of the Institute’s Executive Development Program, with Dr. William Eadington.  He was named an Honorary Professor of Casino Marketing at the Baron N. Hilton School of Hotel Administration at the University of Houston; was the marketing columnist for Casino Executive Magazine; and has taught Casino Management & Regulation at the Ecole Hoteliere Lausanne in Switzerland, and at the University of Macau and Macau Polytechnic Institute in Macau, SAR China.  Richard was the consultant to the City of Detroit as that city introduced casino gaming, and served in a like position for the state of Kansas as that state introduced casinos.  He has lectured throughout the world on the topics of gaming, gaming regulation, and casino marketing.